You sit at your desk or take a walk and, as you do, you scratch at your brain’s stored content and loose ends. You want to find an angle for your story and a world backdrop against which your protagonist can experience a moment of his life. Or you plan to write a biography or historical work and you want to find that less familiar person or lesser known incident to investigate. As writers, this is what we do. 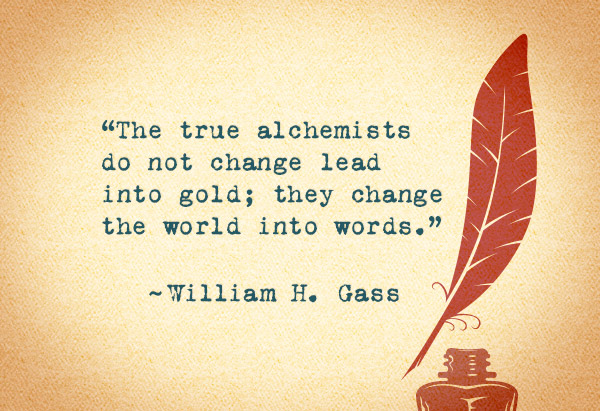 And as readers we look for a book that tells a story about the human condition, told in a fresh and compelling way, against a setting that adds depth and meaning. Recently I experienced both of these writerly and readerly feelings. I attended an event where a parade of authors and books marched by, opening my eyes, luring me.

My writer/reader feelings were fueled at the Rancho Mirage Writers Festival 2016, two days and three evenings of panel discussions, short talks (2 authors discuss their books in a session), and individual authors discussing their newest works. And I was struck by the angles that propelled the books and the research.

I haven’t had a chance to read any of these, but I heard the authors speak and am mightily intrigued. (Wish I could have heard them all.) Here’s a brief sketch to illustrate what I’m talking about. The first four are fiction; the remainder are nonfiction.

Redeployment by Phil Klay is a short story collection illustrating the two worlds a military man inhabits: the battlefield and the homecoming. I’ve read war stories that are raw, but my gut response is this book pushes beyond the edge and deeper into the soul of character and reader alike. An inward angle. The book was the 2014 National Book Award Winner, Fiction.

The Widow of the South by Robert Hicks is a debut novel exploring a unique and real situation that occurred during the Civil War as a result of the Battle of Franklin. Hicks writes about this bloody battle and how Carrie McGavock tended the graves of 1500 soldiers buried in her backyard. An angle. The audience was hooked.

Welcome to Braggsville by T. Geronimo Johnson puts four students from UC Berkeley into the state of Georgia to protest a Civil War re-enactment. In view of the recent removal of Civil War flags and monuments, it’s topical and a unique angle.

The 19th Wife by David Ebershoff recounts the story of Ann Eliza Young, the 19th wife of Brigham Young, a leader of the Mormon Church, and her fight to ban polygamy in the United States. This story is juxtaposed against a modern day murder mystery of a man by his 19th wife in present day Utah. An angle to bring this story into the modern day.

In the Kingdom of Ice by Hampton Sides puts readers on board the USS Jeanette in 1879 and takes them on a voyage to reach the North Pole. Amazing beliefs about the North Pole ran high and many wanted their country to reach it and claim it. I received a history and science lesson about this era of exploration and national desire. An angle.

Passion and Principle by Sally Denton  made me very curious about John C. Fremont and his wife Jessie. They became a power couple brought down by none other than – I’ll stop here so I won’t be a spoiler. Am I curious about Jessie? Oh, yes.

When Books Went to War by Molly Guptill Manning receives the gold star for finding an angle, a unique part of American history. During WWII, a way was found to put pocket-sized paperbacks into the hands of our enlisted men, often providing their only means of entertainment.

And an author who just intrigues me and whose book I bought is Dinaw Mengestu. He’s a political writer/novelist who defined for me Political Fiction – stories of people who live their lives during times of political turmoil and violence happening in today’s world.

I left the event with visions of books spinning in my head, inspired both as a writer and as a reader. As a writer to see what made the books tick and as a reader to just soak them in. Note to self: think about my own angles to explore. Read. Listen. Brainstorm with self.

I'm a writer ... of fiction, nonfiction, and poetry. I blog about writing, short stories, poetry, books, plays, and thoughts on life. Love reading and travel and being with friends!
View all posts by cmwriter →
This entry was posted in Authors, Books, Creativity, fiction writing, Inspiration, novel, Reading, short story, Writing and tagged All Our Names by Dinaw Mengestu, books, creativity, fiction, ideas, imagination, In the Kingdom of Ice by Hampton Sides, inspiration, literature, nonfiction, Passion and Principle by Sally Denton, Rancho Mirage Writers Festival, reading, Redeployment by Phil Klay, short story, The 19th Wife by David Ebershoff, The Widow of the South by Robert Hicks, Welcome to Braggsville by T. Geronimo Johnson, When Book Went to War by Molly Giptill Manning, writing. Bookmark the permalink.